Hats and other headgear have been a part of social, religious as well as personal fashion since ages. Here is a collection of various types of hats that generations of humanity have seen and worn for various occasions. 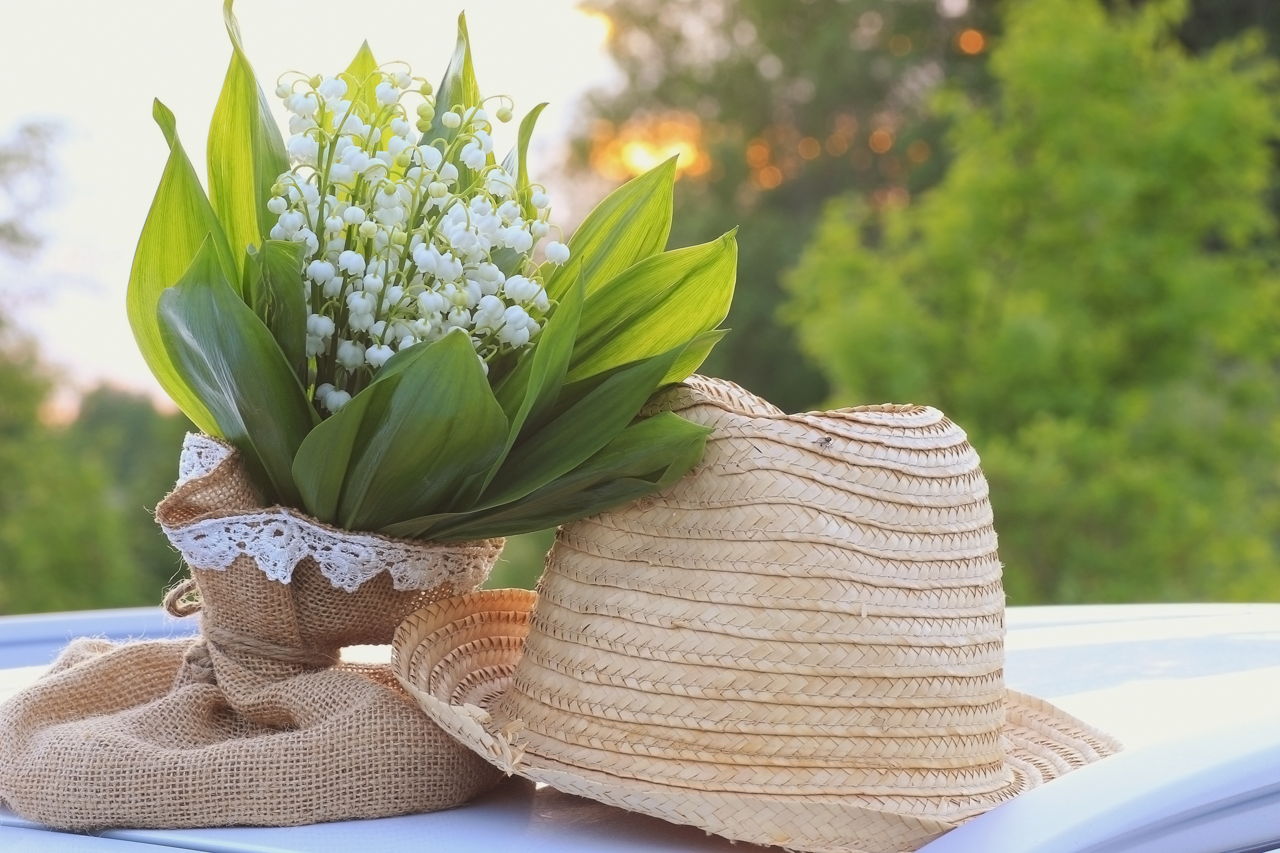 Hats and other headgear have been a part of social, religious as well as personal fashion since ages. Here is a collection of various types of hats that generations of humanity have seen and worn for various occasions.

A hat is a shameless flatterer, calling attention to an escaping curl, a tawny braid, a sprinkling of freckles over a pert nose, directing the eye to what is most unique about a face. Its curves emphasize a shining pair of eyes, a lofty forehead; its deep brim accentuates the pale tint of a cheek, creates an aura of prettiness, suggests a mystery that awakens curiosity in the onlooker.
~ Jeanine Larmoth

The history of human civilization bears witness to the creation and use of a wide variety of hats, caps and other different types of headgear – right from the gilded crowns that proudly rested upon the heads of emperors and monarchs in the ancient and medieval times to women’s summer hats in the modern era. Different types of hats and caps have been used since ages to fulfill the needs of ever-changing fashion trends and religion as well as to symbolize social status, communal identity, professional rank (especially in the military and armed forces) and guard the head, the seat of the superior human intelligence, against forces of nature. Let’s take a brief look at the various different classes of hats for men, as well as women, that have been popular in the past and present times.

Given below are two lists of different styles of hats classified on the basis of their antiquity – those that used to be worn in the past and are rarely seen today and those that are popular in the present times.

Hats of the Ages Past
That Beyond Their Eras did Scarce Last!

Here is a list of some of the most popular types of hats that were very popular till the early nineteenth centuries but their popularity faded away with the approach of the modern era.

Hats of the Era New,
Take a Look at Them Won’t You?

The following categories of hats are still worn by people in different parts of the world. Check out what they are.

Besides these different styles of hats, other headgear such as scarves, caps, bandanas, headbands, bonnets, hoods, helmets, wigs, turbans, crowns, tiaras, also form a significant part of fashion and traditional dressing in various countries, cultures and religions. Apart from their significance from the point of view of fashion, tradition and religion, head gears and head dresses have also been used since ages to denote professional and social status of the wearer.

We can see the most common examples in the armed forces and other strategic government divisions of various countries. Also, head gears and caps having religious significance (such as the Islamic Taquiyah, clerical Zuchetto of the Roman Catholics, etc.) are mostly worn by people during periods of religious festivities.