A pillbox hat is a small women's hat which derives its name from a box designed to store pills. It looks like a pillbox, only it is a bit larger. It is stiff and has straight edges. It is usually made from materials that are capable of retaining form. Felt is the most preferred material for making this hat.
History
The pillbox hat was immensely popular in the 17th century among European women. Then, these hats went out of fashion for almost three centuries. They made a huge comeback in the 1960s. The famous singer, Bob Dylan, immortalized this hat in his song Leopard Skin the pillbox hat, in the 1966 album Blonde on Blonde. During this era, First Lady Jacqueline Kennedy was responsible for popularizing these hats. She famously wore a bone white pillbox hat to her husband's inauguration. She was spotted in her trademark hat on several important occasions. She also wore it on the day of her husband's assassination. From thereon, the popularity of the hat began to decline as people associated it with the unfortunate event.
How to Wear It
Although, the pillbox hat is greatly out of fashion now, you can still spot it during traditional or military events in some countries. Some commonwealth countries have retained the tradition of wearing the hat during military events. In fact, it is very much a part of uniform of Royal Military College of Canada. Since it is pretty small, it must be pinned down on the head. When the popularity of the hat was at its peak, the bouffant hairdo was also immensely popular. Women used to wear these hats atop this large, bold hairstyle. The hat would be strategically placed on top of the head so that it did not crush the hairdo.
You can pin this hat down with large decorative pins or you may choose to secure it with small, hidden pins. Choose a hairdo that can accentuate the beauty of this hat. Also, take care that the hat should not disturb your hair. These days, the hats include a contrasting cuff, which give them a more casual appearance. Hats made from soft fabric can be worn on informal occasions. Some women wear veiled pillbox hats for a more somber look which is apt for churches or other such places.
Where to Find It
Pillbox hats can be found at stores that specialize in traditional wear. However, you might be charged heavily at these stores. If you are thinking about making one yourself, then you should browse the Internet to get several patterns of the hat. Go through online videos and sites that can guide you. The best option to buy these hats would be through online stores. You get myriad varieties in terms of color, fabric, and pattern on these sites. What's more, you also get the best bargain prices. Sift through the catalogs of shopping websites to find the hat of your choice.
The pillbox hat was the epitome of style during its hay days. You could revive this fashion to make the ultimate fashion statement akin to the beloved Jackie Kennedy.

What to Wear to a Baby Shower

What to Wear for Your Body Shape 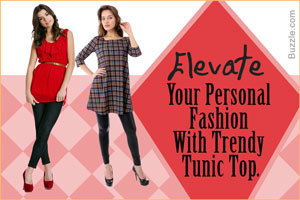 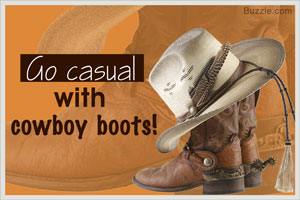 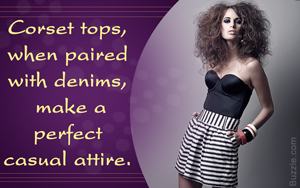 Corset Tops to Wear Out 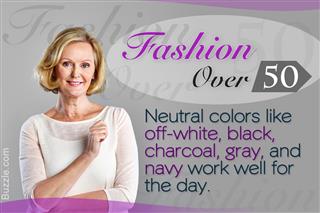 Fashion for Women Over 50

Casual Dresses for Women Over 50 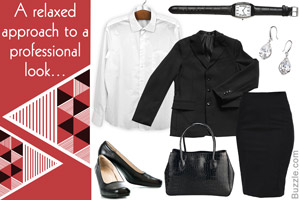 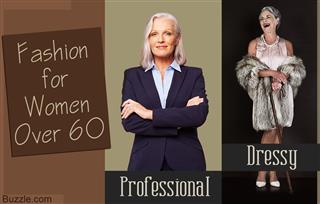 Fashion for Women Over 60 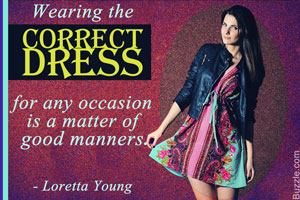 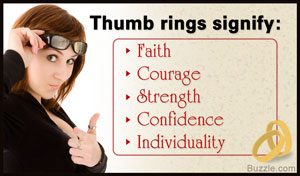 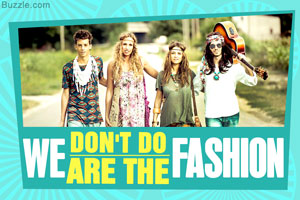 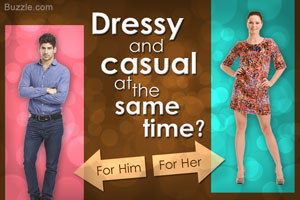 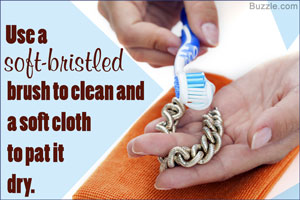 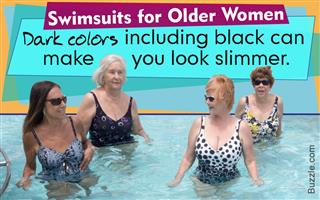 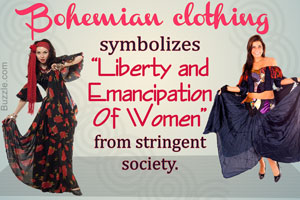 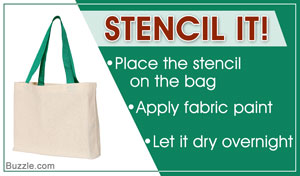 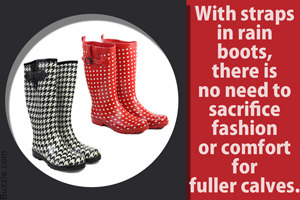 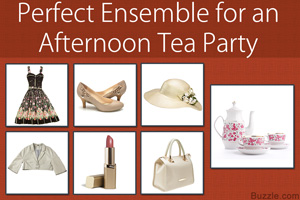 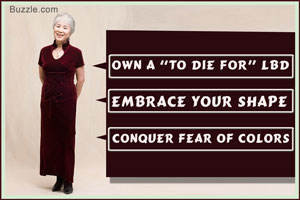 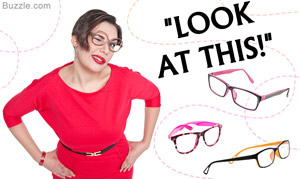 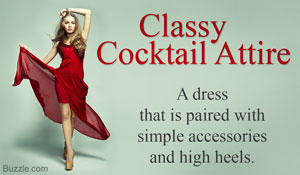 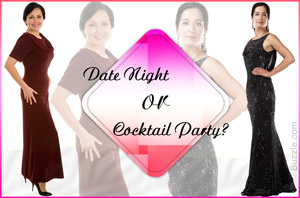 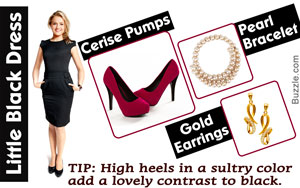