Bring the Ooh-so-fascinating ’50s Back With a Poodle Skirt

The poodle skirt was an utter display of feminine fashion in the 50's. This article describes what this skirt is like and provides some history about its creation. 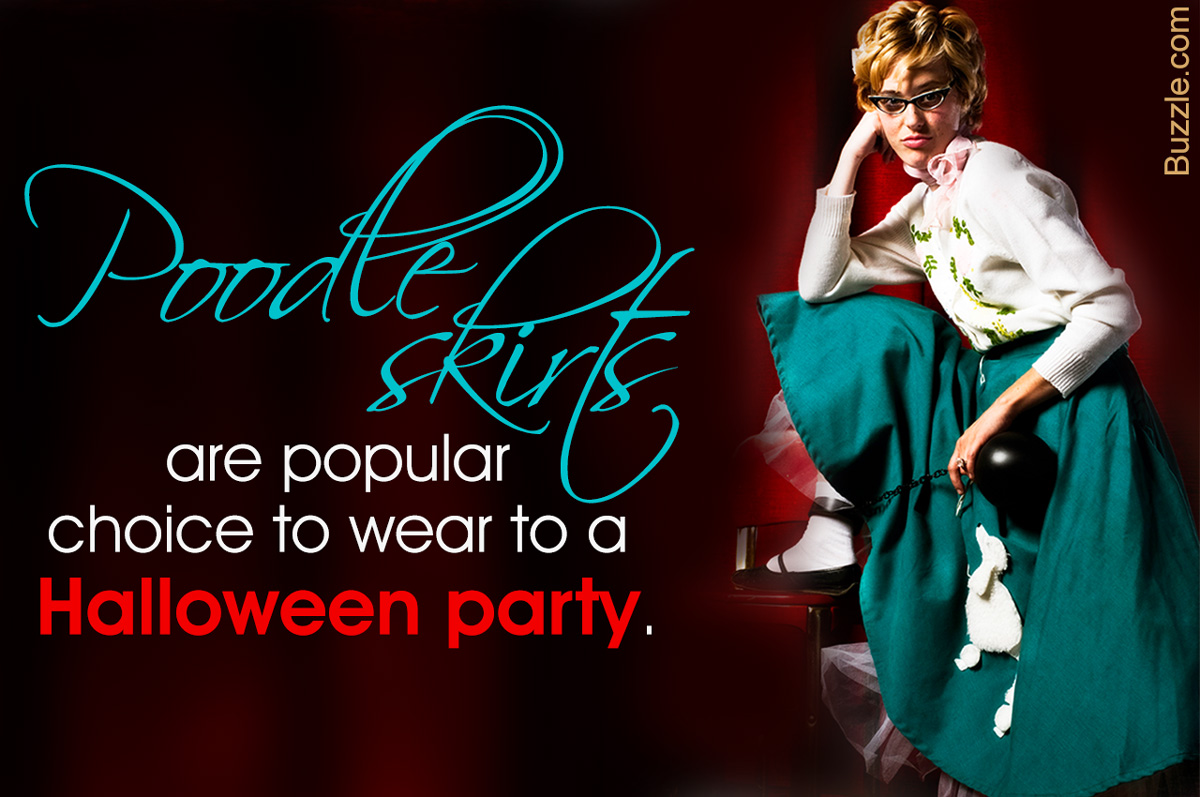 The poodle skirt was an utter display of feminine fashion in the 50’s. This article describes what this skirt is like and provides some history about its creation. 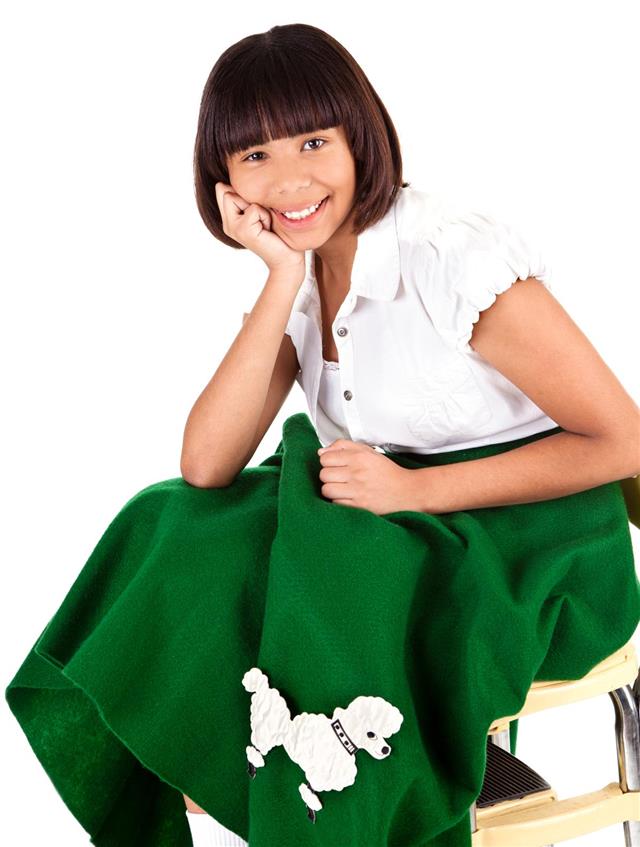 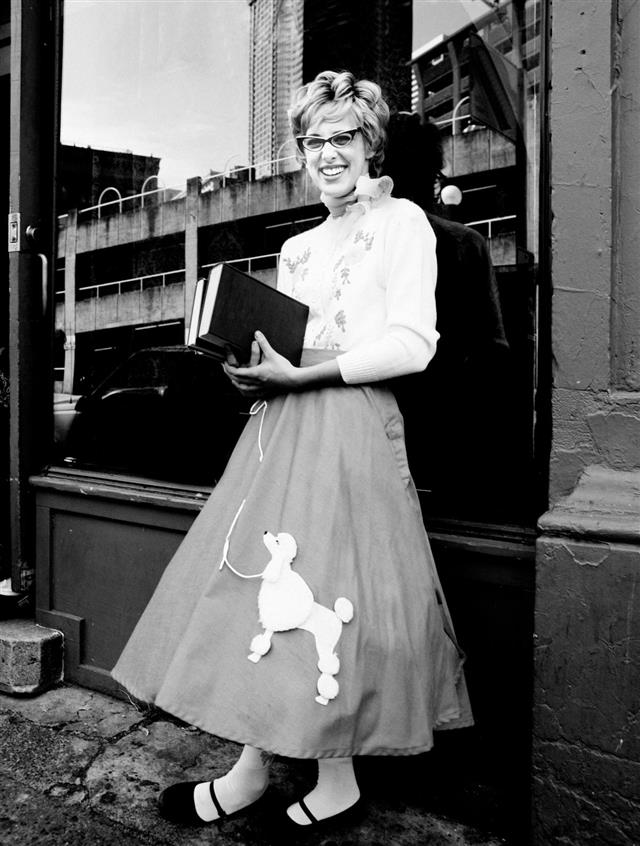 Fashion is one field that keeps changing all the time. What’s trendy today goes out of fashion tomorrow. In this field, where change seems to be the only constant, certain periods of time and fashion trends leave a legacy. They are what we call retro fashion. One of the remarkable trends is the 1950s’ clothing. The 50s were an era of feminism, this gave a distinct feel to women’s fashion. One thing everyone still remembers wearing is the poodle skirt.

Poodle skirts are quite well-known and are still adored. The introduction of this skirt came as a big relief from the slimline skirts. It is a round or circular skirt that falls around the knees. They used to be in bright colors with a metallic-colored appliqué of a poodle, often with sparkling eyes and a bright collar. This poodle had a bow on its head with a sparkling leash that found its way up to the waist of the skirt. The skirt was generally made using felt of various colors. To give them a dramatic look, they were usually worn over a crinoline. The crinoline underneath gave it an extra swish. To complete the look, other essential fashion accessories were added like saddle shoes with bobby socks and a blouse with a cardigan. Wearing a matching scarf and styling the hair with a ponytail added glamor to the skirt.

All in all, the 1950s fashion trends hold a great significance in the fashion world. It was this decade that gave an impetus to movies and fashion. They were later a rage among not just teens but people of all ages. It was a big relief after those gloomy 30s and 40s.

The poodle skirt was invented in the year 1947 by Juli Lynne Charlot, who was an actress turned fashion designer by profession. “She cut a big circle of felt with a hole in the middle for her waist to fit and then appliquéd some interesting but whimsical Christmas trees on it.” Charlot attended a Los Angeles holiday party wearing this skirt and grabbed everyone’s attention.

As a result, she was asked to make some skirts with designs of dogs for her next line of clothes. She selected poodles, instead of the Christmas tree. Poodle skirts took the world by stride, and became a cornerstone of the 50’s fashion. These ‘huge’ skirts, as they were described back then, became a rage and were widely adopted by fashion enthusiasts around the world. They were easy to make and wear. Moreover, they do not require any special material. Girls also decorate them with some symbols of the 50’s era and rock ‘n roll, like a 45 rpm record or a deck of cards.

No wonder poodle skirts are one of the most ubiquitous remnants of 1950s’ fashion today. They are one of the popular choices to wear to a Halloween party. The felt becomes pale with passing time and the glue of the appliqué wears out. As a result, you can never treasure these skirts as vintage fashion. However, they are making a comeback; today they can be found in clothing stores. These skirts were a rage in the 50s and are still popular among young girls.