The elephant hair bracelet is seeped in legend and meaning. To know more about this beautiful piece of art, read the following article. 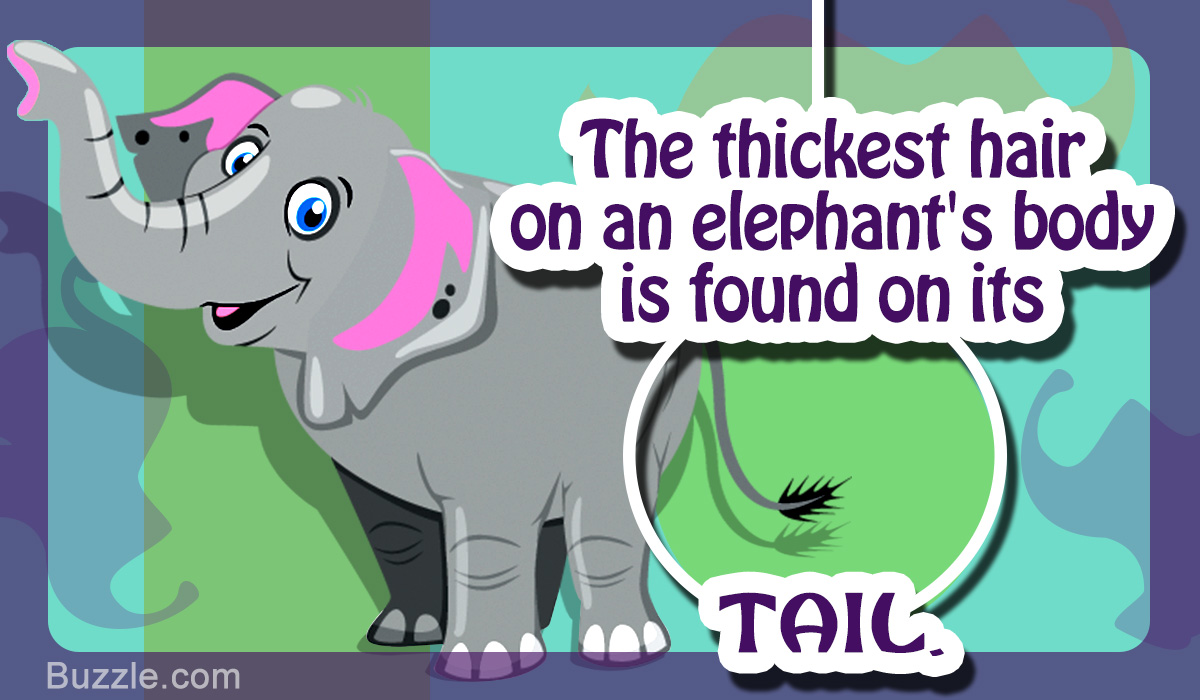 The elephant hair bracelet is seeped in legend and meaning. To know more about this beautiful piece of art, read the following article.

The genuine African elephant hair bracelet will no doubt come across as a very pretty form of art and jewelry, but not many will be aware of the fact that this bracelet is seeped in legend and traditional significance. The legend of this bracelet dates back to about 1200 years. It is believed that people who wear this hair bracelet are protected against illnesses, misfortunes, and harm. In fact, the Africans believe that an elephant is the connecting factor between earth and heaven, thus giving the elephant bracelet even more significance.

This bracelet is made from the tail hair of elephants. For centuries, African mythology has believed that the elephant forms a connection between heaven and earth. Thus, whoever wears this bracelet will be blessed with love, health, prosperity, and progress.

The elephant bracelet can have either two or four knots. The two knots of this bracelet signify and represent the earth (which comprise fertility and ancestors) and nature (which comprise spirits and forces). Therefore, it is believed to create a blend and balance between earth and nature, thereby allowing the wearer to be in sync with the forces of the universe. The four-knot bracelet signifies the elements of nature, namely fire, sun, water, and wind. The strands of hair which pass the knots symbolize the seasons of a year. The movements of the knots along the wire shows the forces of nature and represents constant evolution. It is, therefore, believed that it helps to bring strength, good luck, and fortune to the wearer.

A person who wears a bracelet made from the elephant hair that he himself has killed would wear the bracelet in his right hand to represent the same, whereas a bracelet that has been gifted by someone would be worn on the left hand to make the distinction clear.

It is very difficult to make a hair bracelet from genuine elephant hair because of the features of the hair. The elephant hair is extremely thick and a single strand can measure up to 22 inches. Often one end of the hair strand is thicker than the other and, therefore, one has to cut the hair strands into several pieces just so that a bunch of hair with the same thickness can be gathered. These can then be used to make the bracelet.

An older elephant’s hair is thicker than that of a younger elephant. The colors of the elephant hair range from black to brown and very rarely white. White hair is a chance occurrence, usually found among older elephants. To find out if a hair strand is genuine elephant hair, take a match to it. If it is genuine, it will smell like burning hair. Procuring hair of similar color and thickness is the most difficult task and adds to the difficulty of making a bracelet.

The elephant hair has to be boiled and softened, without which it is not possible to convert it into different shapes. While still hot, it needs to be molded into the required shape. Following which, it has to be cooled so that it retains the shape that it was molded into. The knots of the bracelet need to be evenly spaced. These knots also need to be tightly bound, without which, the strands will come loose and slide over the hand.

The knots that are used to hold the bracelet together will vary in style and shape. Some are plain while others are more elaborate. The knots, as mentioned earlier, will either be two or four in number. But even this might change, with some going up to eight in number.

By conditioning and maintaining the elephant bracelet the color will be protected. Otherwise the bracelet will dry out (since it is made from natural hair which contains oils) and the strands will start to break and split.

Owning an elephant bracelet that is made from genuine elephant hair might hold a lot of significance in the African culture and might prompt you to own one yourself, but one has to consider certain factors before procuring one. Though it is said that the bracelets are made from only those hair strands which are shed when the elephants rub their tails against tree branches, most of the time, that is not the case. The elephants are illegally poached and hunted for their ivory, leather and hair to make different types of elephant hair jewelry.

In many parts of the world, it has become an illegal activity to make bracelets from elephant hair. In fact, possessing one is considered illegal and can be counted as a felony under the law in some parts of the world. In place of that, silver bracelets, which are a copy of the original elephant bracelet designs are made. Similarly, bracelets using giraffe hair and replicating the original bracelet designs can also be opted for.

Possessing imitation hair bracelets which are made from metals like copper, silver, and gold or a more closer specimen like giraffe hair is always an option that is available. By choosing this option, one can become a part of this legend in this manner as well. After all, it looks classy and has a great history and legend to carry forth.