From giving warmth to becoming a fashion accessory, hats have become an essential part of our image. Way back in the 1960s, men and women never left their homes without hats. These hats come in different fabrics, shapes, and styles; a must-have accessory for this season. Fashionhance provides you some information on popular French hat styles. So, this winter, make these a part of your wardrobe and flaunt the chic look.

From giving warmth to becoming a fashion accessory, hats have become an essential part of our image. Way back in the 1960s, men and women never left their homes without hats. These hats come in different fabrics, shapes, and styles; a must-have accessory for this season. Fashionhance provides you some information on popular French hat styles. So, this winter, make these a part of your wardrobe and flaunt the chic look. 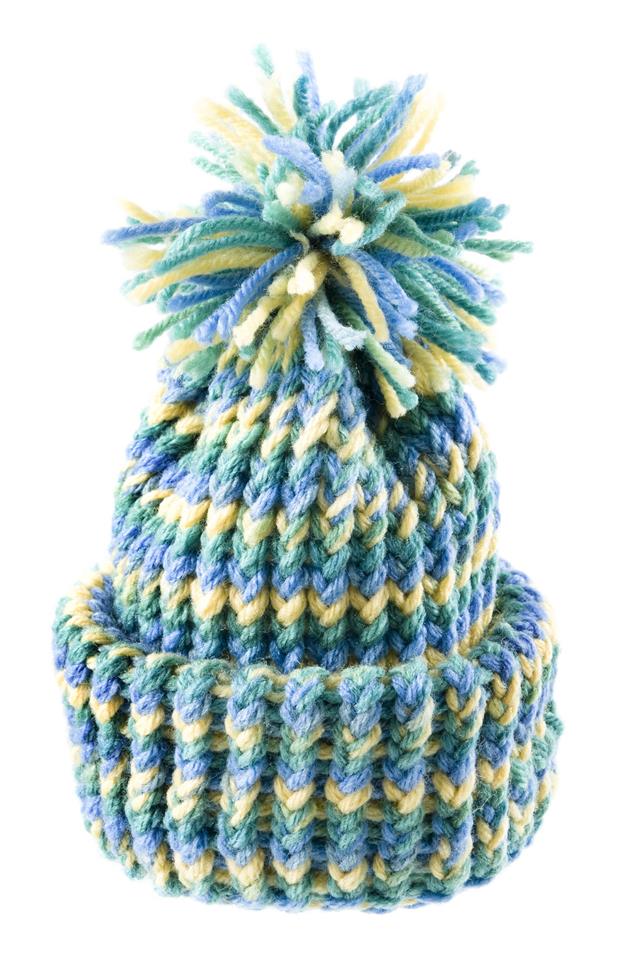 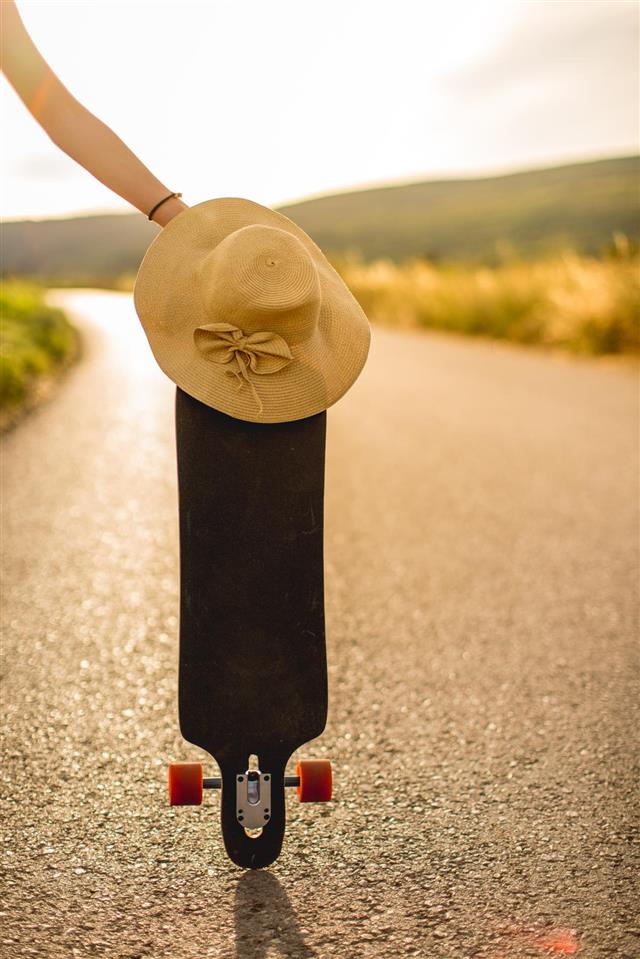 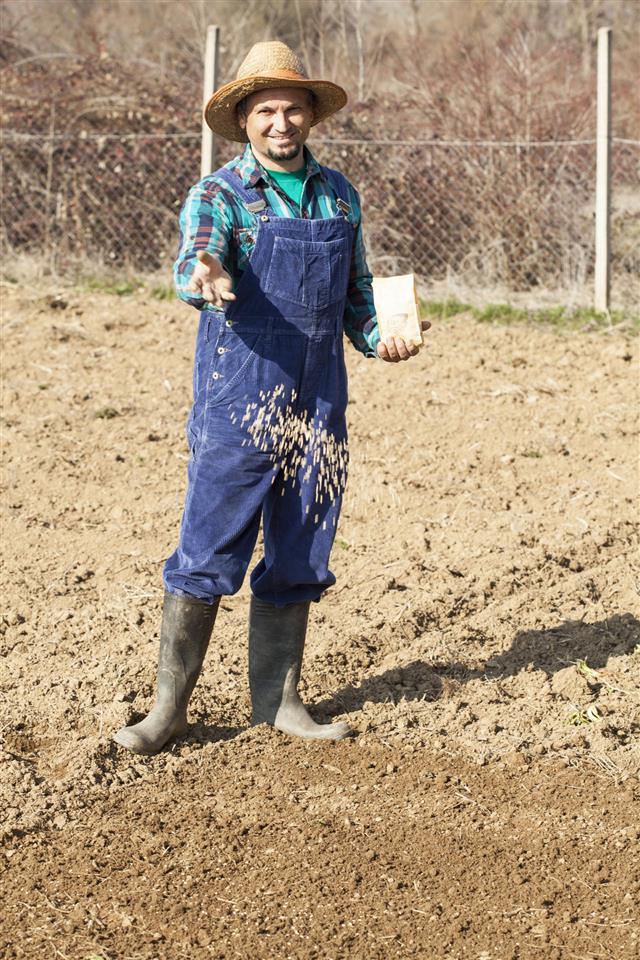 Traditionally, they determined a woman’s wealth, status, and class.

France is one of the leading countries for fashion! Haute Couture (High Fashion) is a French tradition that has survived different seasons that have come and gone, and has given exclusive clothing styles without losing its grandeur. For centuries, the hat has been an essential accessory that conveys social status. Sure, the French deserve credit for this too. The trend of hats actually was associated with the uniforms worn by military and police personnel.

Paris, the hub of fashion, is popular for its hatmakers and millinery salons. Rose Bertin, along with Queen Marie Antoinette, were among the first modistes in the 18th century. Caroline Reboux, the Parisian couture modiste, invented the cloche hat. She’s best known for her unique creation of hat designs. She would place fabric or felt on the client’s head and cut and fold it into a hat.

Voulez-vous en savoir plus (would you like to know more) about the various chapeau (French name for hat) styles.

Basic Cotton/Wool Beret: The most widely found beret is the woolen beret. This hat can be worn with almost all the outfits. You can tuck in a few strands of your hair (as shown in the sample above) to achieve a neater appearance, or let the fringes peep out of the hat.

Knit Beret: The knitted version of beret stands out in the lot of traditional berets. Knit beret keeps you warm, and is generally worn in mushroom style.

Flower Beret: Another type which is popular, it has felt flowers embellished on its side. This style is closely linked to the Victorian era. Oversized berets with crochet flowers on them are great to wear and flaunt during winters. The self-trimmed berets with flowers accented on then, make for trendy wear during spring and autumn.

Beret is a circular-crowned hat that is soft and wide, famous from the 19th century. This cap is made from wool felt, felted jersey, acrylic fiber, or crochet cotton. Berets have gained worldwide recognition of being an essential component of the uniform worn by armed personnel. They are known as Official berets. They are stiffer than the newer versions, and usually, have leather trim edges. The style in which you tuck its brim, the side you desire to push your beret to, or the fabric you opt for, creates variations in the adornment of this tiny piece of accessory. Mostly, it is worn slightly tilted at one side of the head, and sometimes pulled over the forehead. Let’s have a look at the various types of berets that are popular.

Straw Cloche: These hats are light weight, and can be worn on bobbed haircut or braids, and pulled over the forehead in such a way that they cover the eyebrows as shown in the image. The French also followed a tradition of painting their straw hats in different colors keeping up with changing seasons.

Wool Cloche: This is typically worn in winters. The brim of the hat can either be folded or the edge can swing free.

Cloche is a close-fitting, bell-shaped hat with a round crown which is, traditionally, worn by women. This hat got its name from the French word ‘cloche’ which means bell. As said earlier, cloche was invented by Caroline Reboux in the early 20th century. Cloche hats can have their brims slightly turned up, can be wide- or narrow-brimmed, or have no brim at all. Some state that this hat resembles a helmet (no brim). The traditional cloche was made of felt, but with further developments in fashion designing and changing trends, materials like straw and sisal with lace and beads were used in the creation of cloche. This hat is also known as the Women’s hat of the 1920s. There is a stringent rule for wearing cloche hats. These can be worn throughout the year. They can be decorated with clusters of feathers, ribbon trims, jeweled brooches, crochet flowers, other embroidery, or simply a single, large feather.

Toque is a brimless or narrow-brimmed, close-fitting hat. The most commonly found hat in this type is the toque blanche (shortened to toque) which is a tall, white hat in the form of a cylinder and has a pouch at the top. This hat which is worn by chefs has around 100 uniform pleats. Traditionally, the number of pleats in the hat has a status symbol which is supposed to represent the number of ways an egg can be prepared by a chef.

Toque was worn by both, men and women, in the 16th century. This toque is different from the Canadian toque hat which is a winter knit cap. Today, toque has become the standard headgear of chefs, though it may have variations in the crown, brim, or pleat design.

Wear these stylish berets or super cute cloches for a change and keep the French tradition alive. 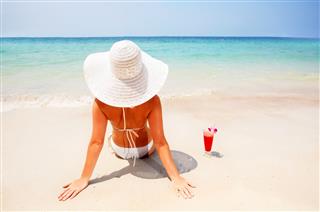 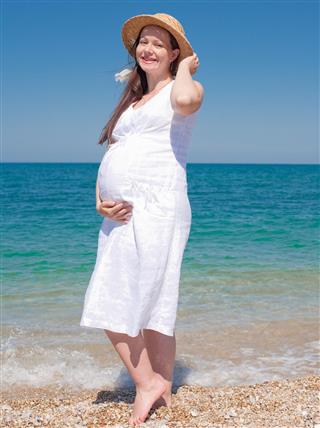 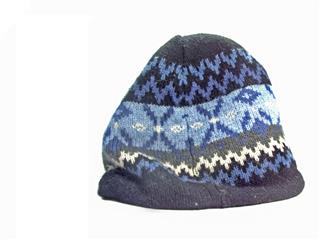 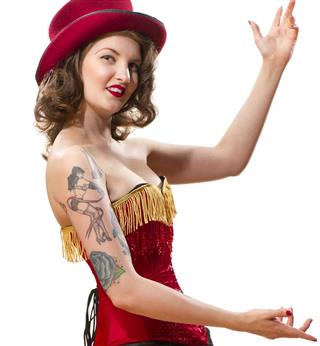 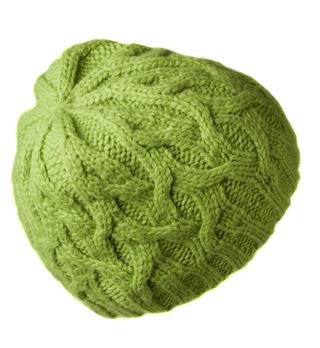 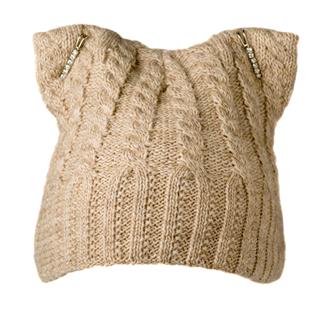 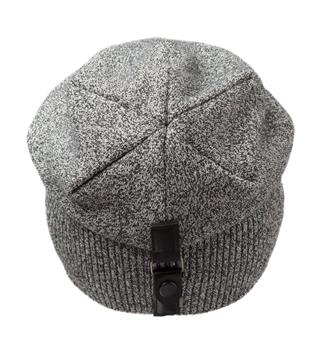 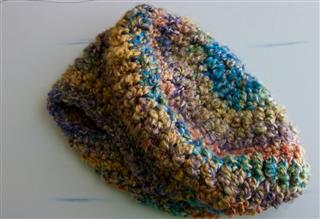