Revealed: What Do Paua Shells Mean and How They Affect the Wearer

Planning to buy jewelry made with paua shells? If yes, you will certainly find the following information on its meaning and origin very interesting.

Home / Uncategorized / Revealed: What Do Paua Shells Mean and How They Affect the Wearer 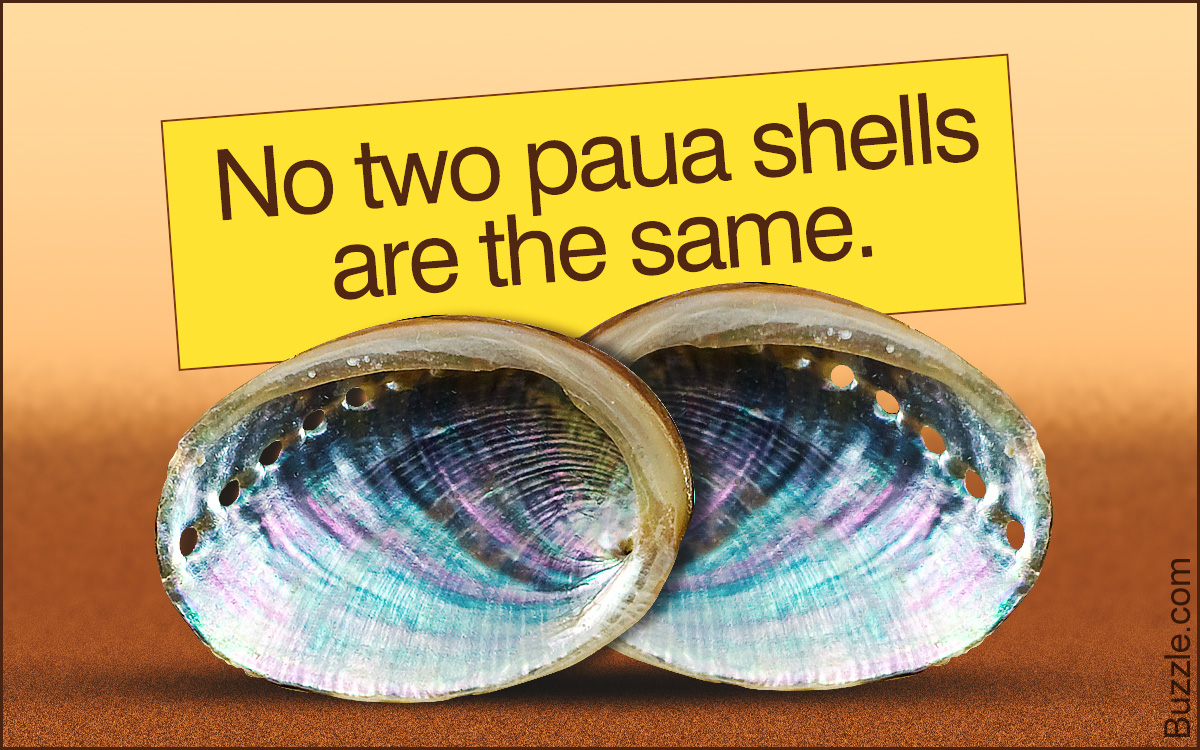 Planning to buy jewelry made with paua shells? If yes, you will certainly find the following information on its meaning and origin very interesting.

The brilliant light that radiates from Paua shells, along with the amazing patterns in it, come from the crystal layers that are created due to the protein and calcium present in them.

In the Maori language, paua is the name given to the abalone (Haliotis Iris) species. This shellfish is found only in the coastal waters of New Zealand. On an average, a paua is around five inches in size and is mostly oval shaped. There are two primary uses of paua. Firstly, it is harvested for its meat, which is considered a traditional Maori delicacy; secondly, the shells are used to make jewelry and other gift items.

The world over, there are more than hundred varieties of Abalone. However, paua is the most sought-after amongst these. This is due to the vibrant, catchy, and iridescent colors of its shell; they come in various kinds of hues―right from green and blue, to pink, purple, and golden. Traditionally, these shells were used by Maori people to highlight ‘eyes’ in their artwork. For example, when it came to depicting rage in the eyes of warriors, red paua shells were used. Many traditional and contemporary crafts of New Zealand are made using these shells even today. Also, paua shells have always been an indispensable part of jewelry making in New Zealand.

It is believed that all varieties of abalone (including paua) strengthen the body as well as the heart. If a person wears jewelry made from paua shells, it is said that he can express his feelings to others articulately. They are believed to bring sensitivity, harmony, and connectivity in relationships. As this shell is found in a number of colors, it represents the beauty of life, which is ‘change’ that we experience every day.

It is a common Maori practice to gift paua shells to one another. According to them, this shell brings good luck, prosperity, and peace to the wearer. Medicinal lore say that these shells were used to treat a number of ailments and health conditions. Deficiency of calcium, hearing problems, nervous system disorders, etc., are some conditions that were treated with paua shells.

Pieces of paua shells, which are used in making jewelry, are mainly popular due to the unique interplay of colors that one gets to see on their surface. These shells change in color every time they are viewed from a different angle. To bring out the real beauty of these shells, they are first polished and then used in making accessories.

Besides being used in jewelry, these shells are also used in home decoration. Paua shell tiles, laminates, and confetti kept in flower vases, lend an ethereal beauty to the interiors of any house.

Paua is also used as a theme in many weddings. The invitations, décor, and even the cake―everything is planned keeping in mind the beautiful colors of paua.

Paua shells are unique, beautiful, and considered extremely lucky. Whether this is true or just a traditional story that is passed down generations, no one knows. 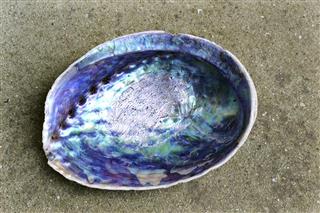 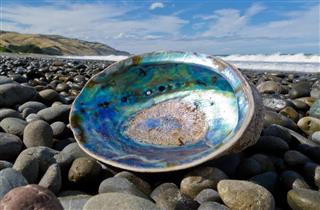