The Clothing of the ’70s Was so Damn Extravagant

The seventies is back in fashion. Recently, several designers have taken a walk back in time to look at the 1970s for inspiration. If you want to jump on the bandwagon, then revisit seventies' fashion and take a cue.

Home / Uncategorized / The Clothing of the ’70s Was so Damn Extravagant

The seventies is back in fashion. Recently, several designers have taken a walk back in time to look at the 1970s for inspiration. If you want to jump on the bandwagon, then revisit seventies’ fashion and take a cue. 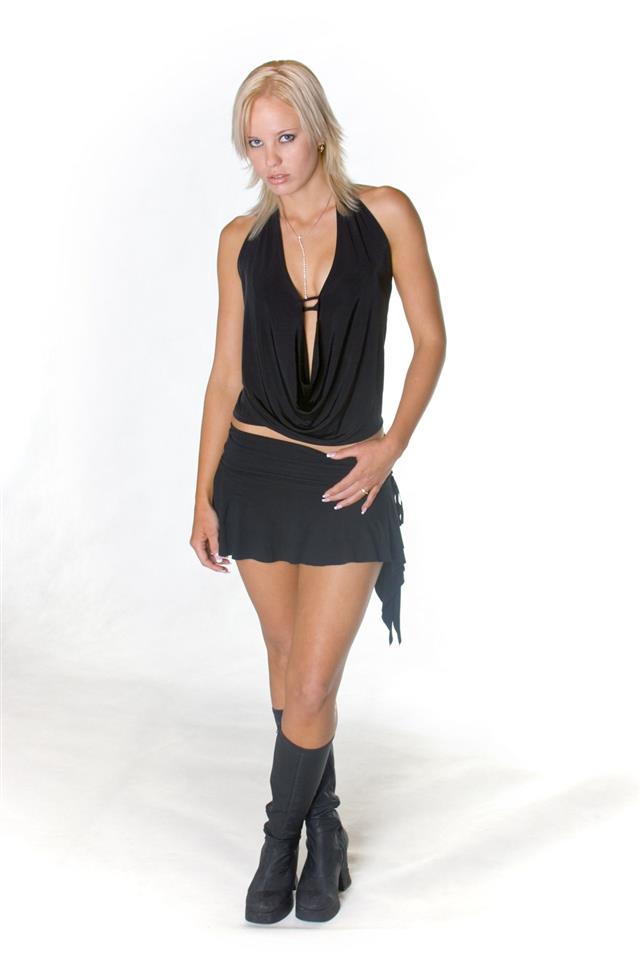 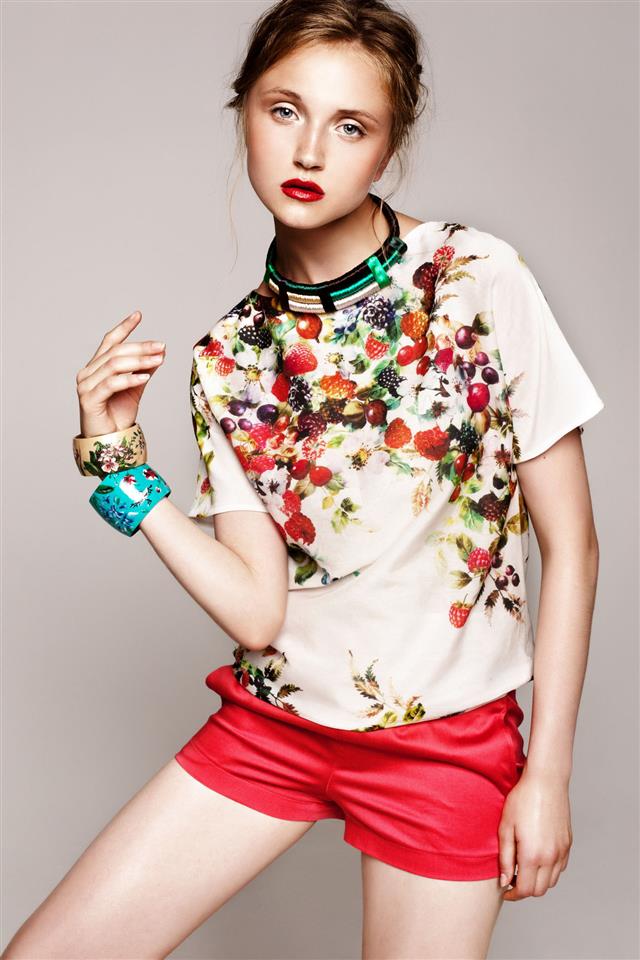 Did you think that fashion in the seventies was all about platform pants, Lycra, and disco wear? There was a lot more to fashion in the 1970s than we give the decade credit for. From experimenting with hemlines to taking inspiration from the clothes that the regular man wore, fashion designers from the seventies went all out. High fashion joined hands with bohemian clothing and that made for quite an exciting combination.

The criticism for seventies fashion has been quite far-reaching with many people calling it one of the most bizarre decades for fashion. But there were many who also praised the 70s for having some of the most out-there fashion silhouettes. Designers experimented with newer silhouettes giving us some of the most popular trends (like the wrap dress) in this decade.

Several trends from the decade have actually made a comeback now, with men and women embracing several of the silhouettes that made a name for themselves in the 1970s. Let us take a look at what men and women from the seventies wore.

At the start of the decade of 70s nothing much changed. The hippie look from the late 1960s continued into the seventies as well. Frayed jeans, tie and dye shirts, peasant blouses remained in vogue. Skirt lengths became more diverse with minis remaining popular and mid-calf length skirts called midis and ankle-length dresses called maxis getting added to the fray.

Another trend that became extremely popular in the early ’70s were hot pants (tiny, tight shorts). Trousers, known as loon pants, which were tight till the knees and then flared out were all the vogue. It was in the seventies that Diane von Fürstenberg unveiled her version of the wrap dress. This silhouette has today become one of the most popular cuts of all time. Younger women and girls also favored the crop top, a blouse that showed off the midriff.

Rock stars hugely influenced the way most people dressed in the 70s. Clothes became more extravagant, decorated with rhinestones and sequins and made of fabrics like satin, velvet etc. They also looked at the 1930s and 1940s for inspiration. Jumpsuits also became huge in this decade with both men and women donning them. Other popular trends included tube tops, skirts with slits, and shirt-waist dresses.

As with fashion for women, the fashion for men remained influenced by the hippies in the early seventies. There was also the influence of what was called the ‘working man’s attire’ which meant donning denims, boots, suspenders, and jackets. Taking inspiration from the rock stars of the seventies, men took to wearing suits with a slight shine, satin jackets, velvet trousers.

In the seventies, men also started favoring three piece suits again. They wore these suits (which were extremely colorful) with wide collar shirts and sometimes with just a vest. The Disco era was bewildering to say the least with men wearing suits in the most vibrant of colors. Wide lapels, flared trousers, all were a part and parcel of the fashion for men, prevalent then. Neckties too became wider and more colorful.

A popular fashion for men in the seventies were baseball jerseys, t-shirts with colored sleeves and short sleeved t-shirts with decal illustrations on them. This was in vogue especially amongst younger men and boys.

Fashion from the seventies was all about discovering vibrant, more extravagant style. It was about making a statement in an over-the-top way which made it extremely different from previous decades. It is a decade in fashion that will always be remembered. Whether it is so for the good, the bad or the ugly is a completely different matter. 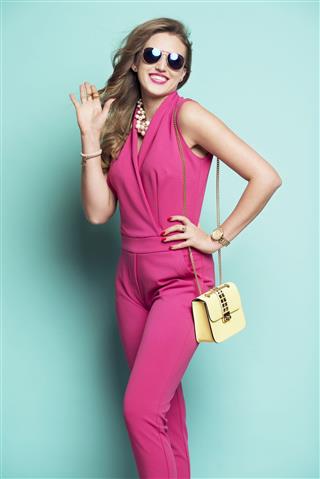 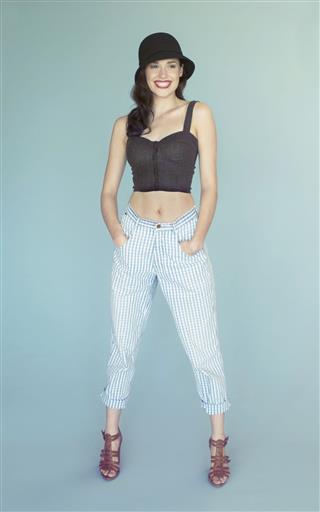 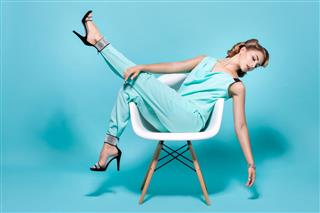