Clothing Styles That Ruled the 1960s

From bell-bottoms to the bohemian, '60s' clothes are known for making comebacks and finding its way to mainstream fashion. Those out there who are confused about the '60s' clothing styles for men and women, here's some info which you would want to know. 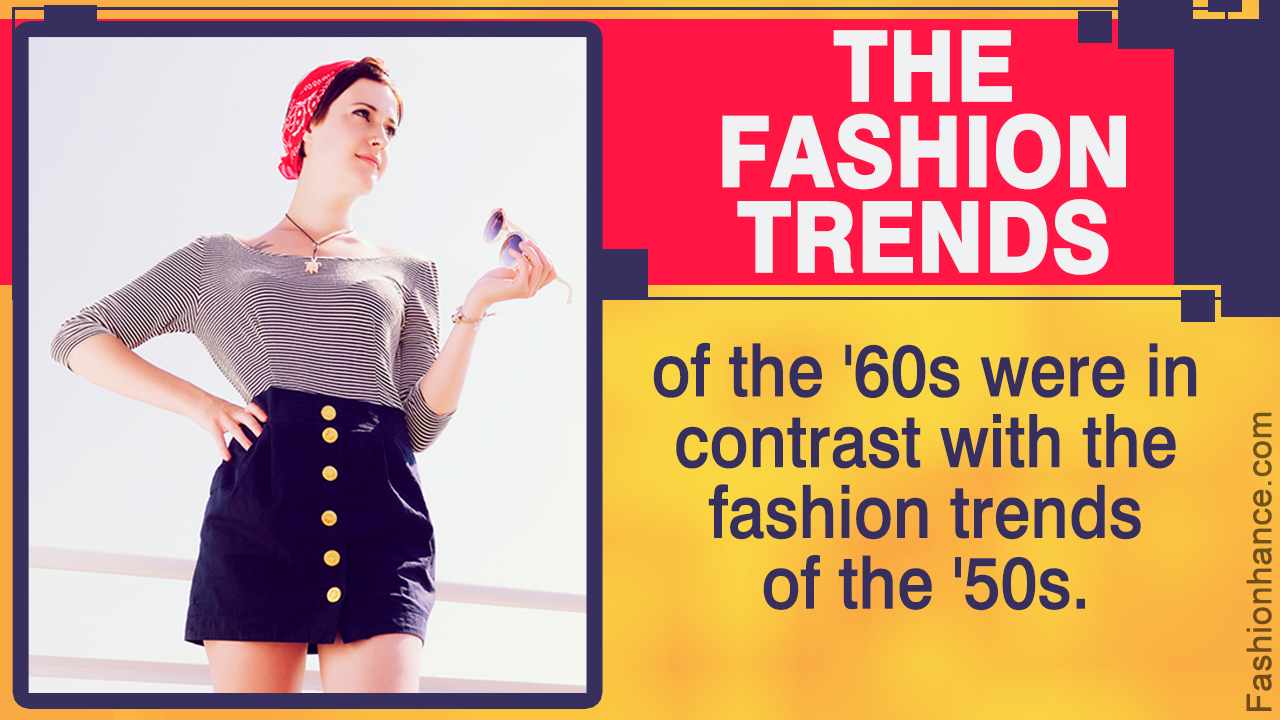 From bell-bottoms to the bohemian, ’60s’ clothes are known for making comebacks and finding its way to mainstream fashion. Those out there who are confused about the ’60s’ clothing styles for men and women, here’s some info which you would want to know.

The sixties was one of the most swinging times of the last century with social taboos crumbling down, with raging wars and not to forget, ever-changing streets of fashion. With so much going on the sociopolitical front, it’s not surprising that people in the swinging sixties, especially the young ones found many platforms to express their turbulent lives.

Fashion in this era was cut above the social norms, with new trends creeping in the mainstream every few years. It was an amazing time because the young people became the pioneer of fashion. Earlier, the fashionable clothes were made keeping the older generation in mind as they were the income generating group.

People with talent were appreciated tremendously during this time. The music scene made its mark on the young adults of this decade and also on fashion. Anti-war rallies, speeches, chants, drugs, etc. played their part in setting up new trends. In short, ’60s’ clothes for men and women were a contrast from ’50s’ fashion.

One thing that shaped 1960s’ clothes and fashion was the bulging wallets of the youth. As the young generation was earning more than ever, the consumerism hit the roof as more and more people were seen shopping to don the latest looks. As a result, the apparel companies, boutiques and fashion designers flourished and so did the retro fashion. 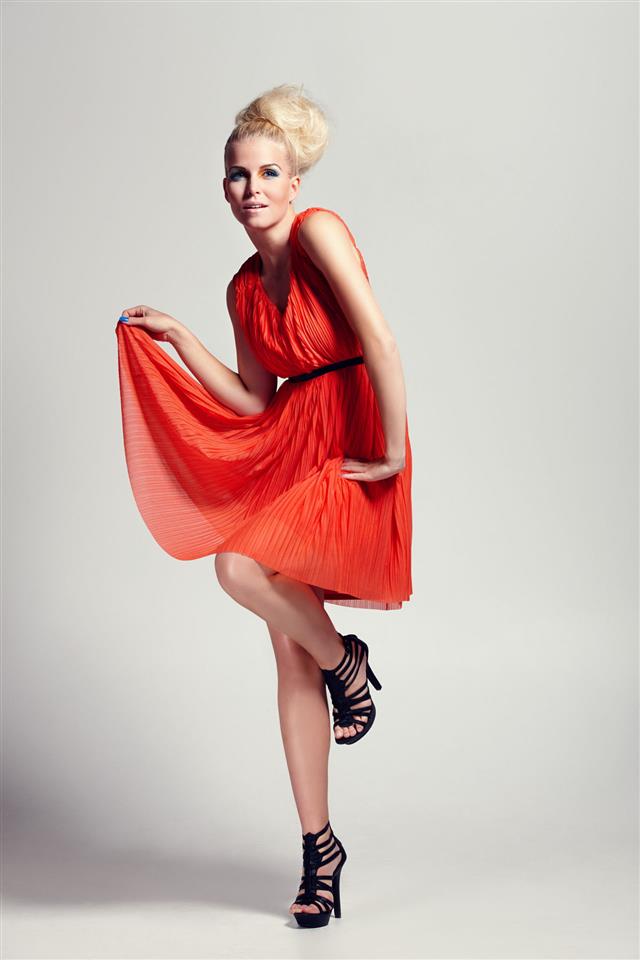 The hemlines of the skirts rose 7 to 8 inches from the knee and thus came the mini skirt into existence. Even though, mini skirts became one of the gospels of ’60s’ clothes, it was not until the mid to late sixties that they fawned their way to the ladies’ hearts and closets.

When Ursula Andress wore a bikini with a revolver on in the James Bond movie Dr. No in 1962, the onscreen bikini revolution did its part in paving way for a sexual awakening of the ’60s’. These two-pieces became the most popular swimwear at that time, though ironically only 15% of them actually used to hit the waters. Although the young and the restless of the sixties broke away from the mold with the demise of stockings, older women still held on to their Channel suits and beehive hairstyles. 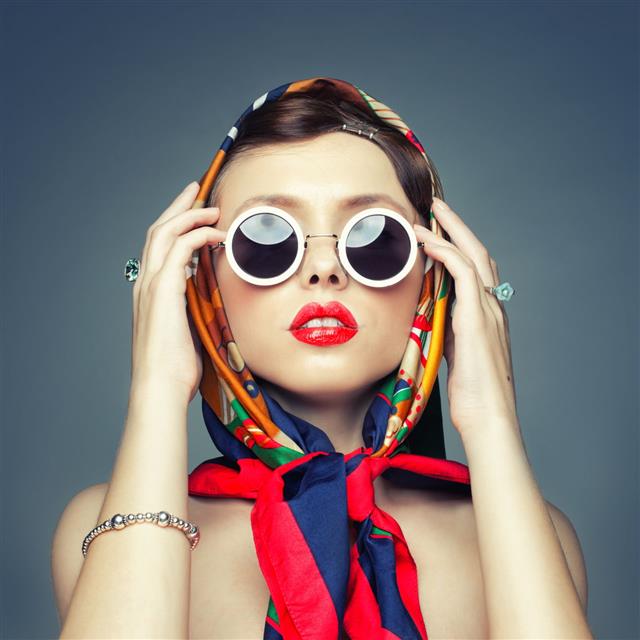 Conservatism in sixties style clothes was put on a back burner when the hippie age dawned. The hippie movement or the age of peace and love, as it was fondly called, not only saw an increasing drug culture but also left its impressions on the fashion trends. To be precise, impressions of psychedelic bold patterns and floral power caught the fancy of the youth. “Anything goes” was the motto of that era, and keeping with 1960s’ hippy clothing theme, it meant anything sewn or made by you was acceptable.

Loose tie dye shirts and tops were cherished by the hippies. Long flowing skirts and of course, flower power became clichéd statements of the ’60s’ clothes. Jeans with patches and bell-bottoms were as much of a woman’s attire as they were men’s. Without the mention of the maxis and the brightly colored shift dresses with geometrical patterns, summarizing 1960s’ clothes for women would be unfair. These dresses conquered London and rest of the world when designers like Dior, YSL, Halston, etc. became agog with maxi style clothes, and thus remaining in vogue even in the next decade to come.

This fabulous decade kicked out conventionalities and embraced conflicts and peace with open arms. ’60s’ saw many ‘youthquakes’ like the Mod movement, the rock revolution and reign of the skinhead, each imparting its own distinct imprints on the haute couture of the men’s clothing.

First, came the Modernist a.k.a Mods. Their religion was jazz and they worshiped music. The ripples of teenage music cult transcended to fashion. Teen boys and young men were seen wearing slim-fit tapered pants, with Fred Perry tennis shirts and striped blazers. Donning the army parka coats and desert boots, these young lads pranced around the streets of London in the beginning of ’60s. Sooner or later, this Mod movement fanned out to the rest of the world, reaching New York, Paris and other hip places. Over the time, Jazz was dethroned by the Rhythm and Blues in the mod culture and ’60s’ clothes for men became apparently more bold and colorful.

Another subculture of 1960s’ fashion, was the Rockers. They constantly rivaled against the Mods, for attention and style statement. Black jeans and leather jackets was the skin of the Rockers and their soul was Rock music. This small but fiercely loyal tribe used to ride their hefty bikes, challenging the Mods at every nook and corner whom they considered as nothing but snoots. However, during the mid ’60s, these styles were so done to death among the youth rebels, that they abandoned it due to its sheer popularity.

Bohemian, hippies, and skinheads were the next fashion frenzy that hit the cities and towns. As the mod scene slowly died away, men especially the young ones were hypnotized by the hippie subculture and 1960s’ hippies fashion ruled the roost for quite some time.

Hippie men dressed in bell bottoms and wore fringed leather jackets. Like their female counterparts, they had long hair and wore a headband and tie dye shirts. Untrimmed facial hair was the in thing among hippie males. Peace symbols, leather jackets, Afro hairstyle, and flowers became iconic symbols of their clothing style. As the baby boomers loved the hippie culture, this style lasted in the mainstream even during the ’70s’.

A dominant subculture group called the Skinheads made headlines at the end of the ’60s’ era. They were named so because of their short, but not bald hairstyles. They were also found to have a distinct style of dressing. They wore blue denim jeans with rolled up hems along with denim jackets. They also wore steel toe boots and used to roll up their jeans so that their boots could attract attention. Tattoos were a part of the skinhead image which represented their culture and beliefs. Later, many more subcultures were born which were offshoots of skinheads, each having its distinct style of dressing and notions.

’60s’ was one of the most exciting decades and it’s no wonder that so many fashion trends came and went during this era. The clothes of this decade reminds us of grooving Mods, peace-loving hippies, punk skinheads and mostly outrageous fashion. In terms of war, music, fashion and other social events, this decade was surely busy. This article only intends to highlight the major aspects of 60s’ fashion. Please do a thorough research on each 1960s’ clothing style to fully grasp the fads and fashion of this decade. 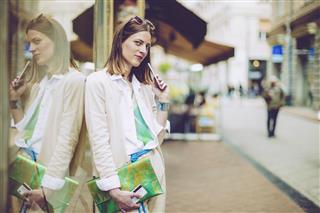 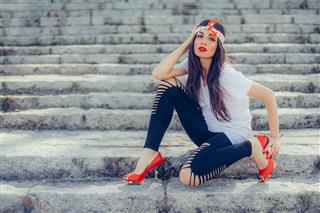 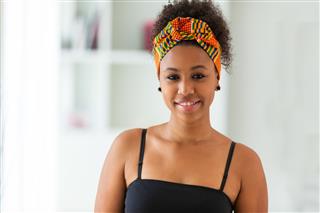 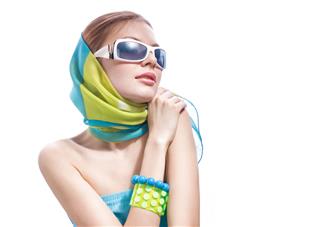 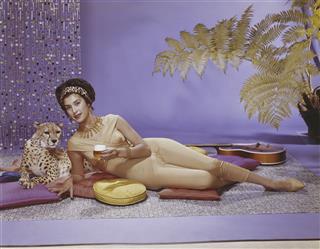 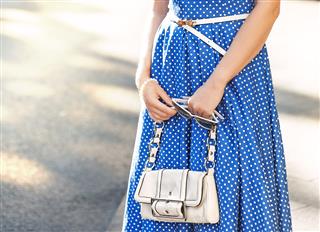 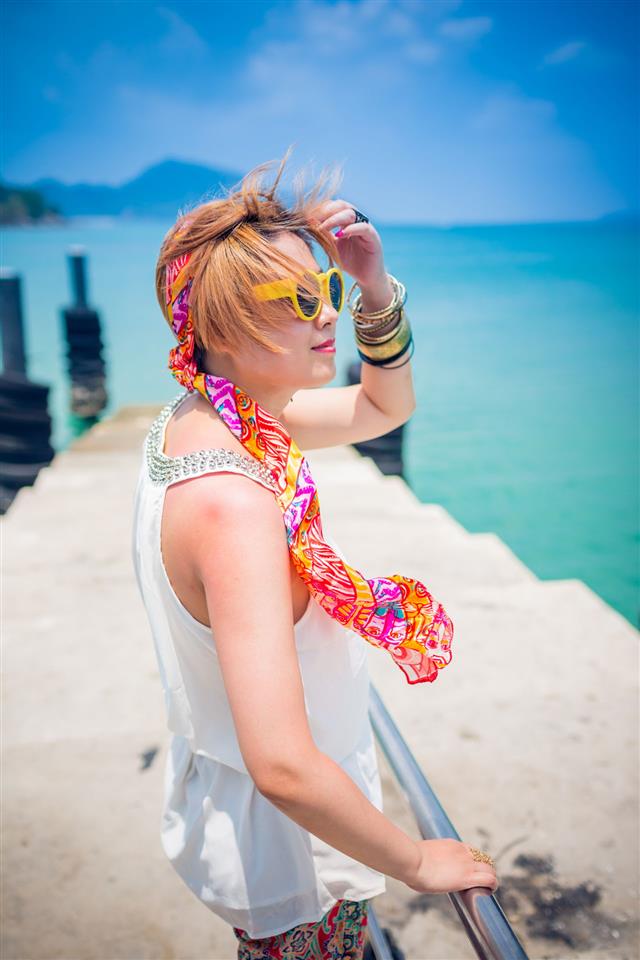