26 Facts About Acetate Fabric Most of Us Were Unaware Of

Drawbacks of natural fabrics led to the discovery of man-made fabrics. Man-made textiles are produced from liquid filaments, which in turn are converted into fibers. Acetate is one such fabric. Though it looks like silk, acetate is a lot easier to maintain. Fashionhance will provide facts about acetate fabric, its history, characteristics, and uses.

Drawbacks of natural fabrics led to the discovery of man-made fabrics. Man-made textiles are produced from liquid filaments, which in turn are converted into fibers. Acetate is one such fabric. Though it looks like silk, acetate is a lot easier to maintain. Fashionhance will provide facts about acetate fabric, its history, characteristics, and uses. 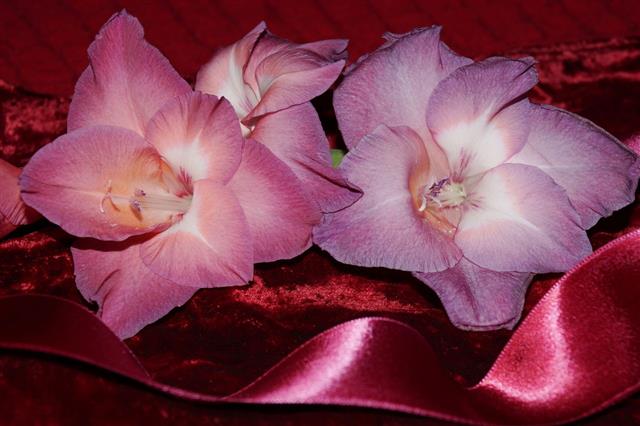 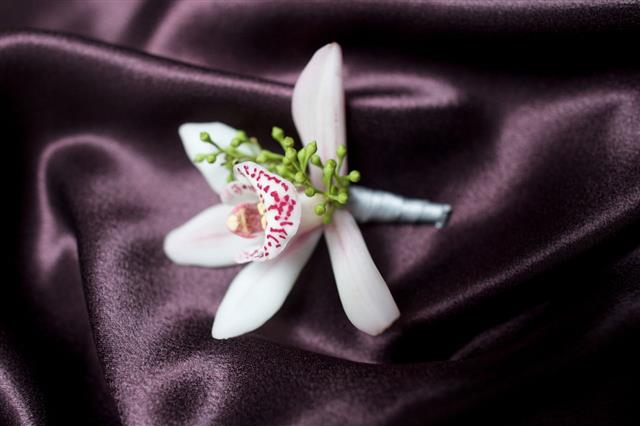 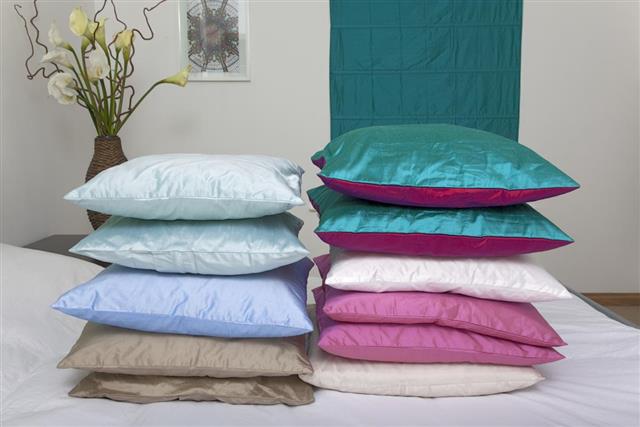 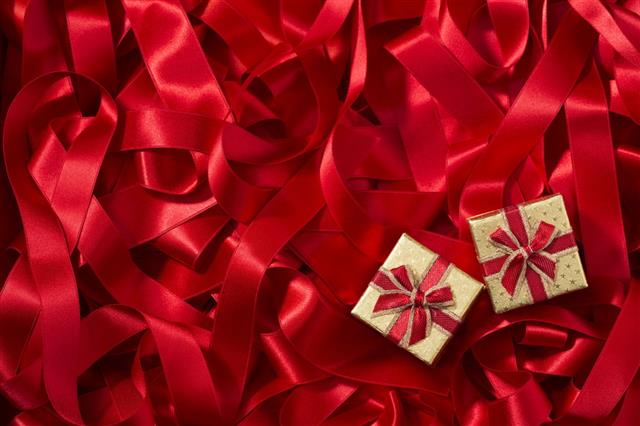 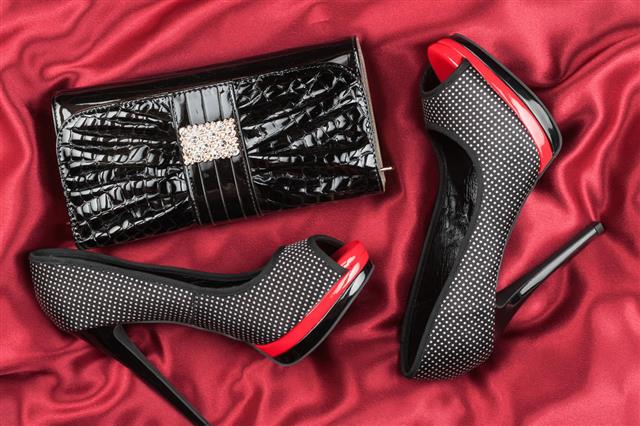 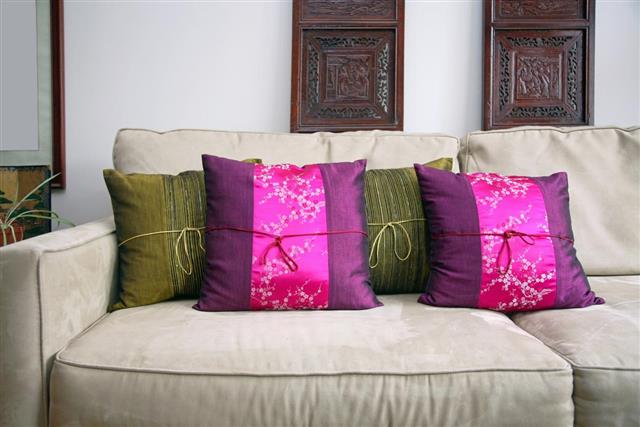 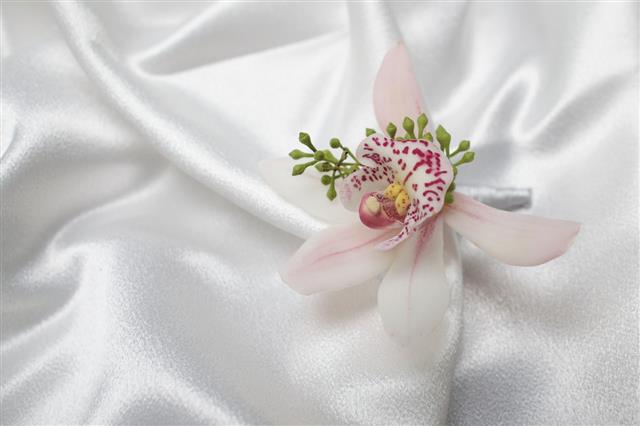 Cellulose acetate is perishable, moreover it can be burned or turned into compost.

Acetate falls under the category of other artificially produced fabrics such as Nylon and Polyester. These fabrics are produced from constructed filaments that are squeezed out as liquids and are primed to form specific fibers. To give acetate fabric color, it is dyed in various colors before filaments are defined. This fabric is made by deconstructing cotton or wood pulp into a white cellulose liquid.

Acetate fabric looks similar to silk, but they don’t share the same texture and sensation. Acetate has favorable properties which makes it easier to produce eye-catching, beautiful yet comfortable fabric. It is picking up trend due to its silk-like appearance, its moisture-resistant, and quick-drying ability.

Let’s learn more about this fabric.

■ Though the process of producing acetate fabric was introduced by Paul Schützenberger in 1865, it was in 1894 that the first industrial process for acetate production was patented by Charles Cross and Edward Bevan in the UK.

■ However experiments were carried out to produce cellulose acetate filaments in the US and Germany. But the material produced was cellulose triacetate which failed to dissolve in common solvents.

■ It was in the year 1904, George Miles, a profound American chemist, found out that if polymer was partly hydrolyzed, it easily dissolved in acetone.

■ In 1905, two brothers Camille and Henry Dreyfus formulated a method to manufacture cellulose acetate. In the beginning their main focus was to develop cellulose acetate film, which was used in motion picture film.

■ In 1919, they acquainted the public with first acetate yarn known as Celanese. In 1924, they shifted entirely to the U.S. due to cheap availability of acetic anhydride and acetone.

■ In the same year the first acetate filament was spun in the United States and it was branded under the name Celanese.

■ It is highly resistant to mold, mildew, moth, and, shrink.

■ It can be easily dyed but, special dyes and pigments are used as it does not adapt well to dyes used for cotton and rayon.

■ It withstands moisture retention and dries off easily.

■ Due to its silk-like appearance it looks glossy and has chromogenic quality.

■ Fabric feels very soft and gentle against the skin.

■ It drapes easily and has flexibility.

■ It works according to the weather, this fabric is cool during the summers and warm during winters.

■ However, it fades with time, perspiration.

■ It blends well with other fabrics namely: silk, cotton, nylon, and, wool.

■ It has zero pilling problems and minimal static cling.

■ Acetate fabric ranks zero when it comes to durability.

■ It is light in weight and a breathable fabric. Its fibers are used for pleat skirts due to its thermo-plasticity properties.

■ It is an eco-friendly fabric since it is made from wood pulp.

■ Since it is a versatile fabric, it is used to make women’s nightgowns, formal wear, coats, sweaters, blouses, Japanese dresses accessories, and scarves.

■ It is also utilized to produce curtains, blankets, draperies and, bed sheets.

■ Sometimes, acetate is employed to make umbrellas and cigarette filters too.

■ Due to its moisture-resistant properties, it is a brilliant fabric to make linings.

■ It has excellent draping quality, shiny and silky appearance. That is why it is the best fabric to make wedding gowns and party dresses.

Acetate plays an important role in both weaving and knitting. Due to its various uses it has been elevated to the designer level with many designers using this fabric in their fashion lines. 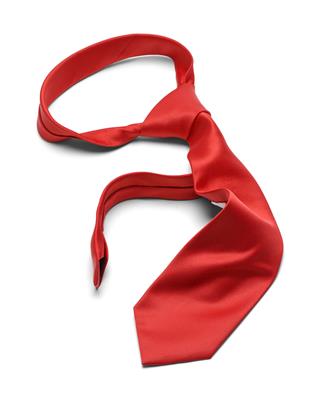 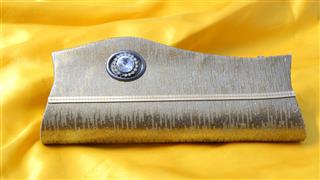 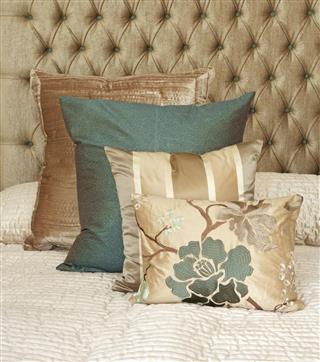 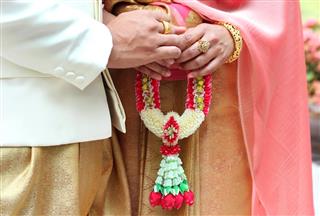 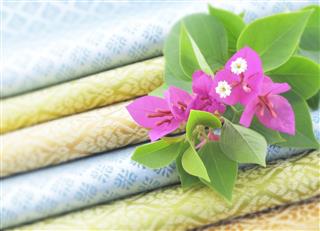