Before buying a diamond, it is essential to understand the grades that determine its quality and value. This article examines its clarity ratings that can help one to identify the brilliance and durability of such stones. 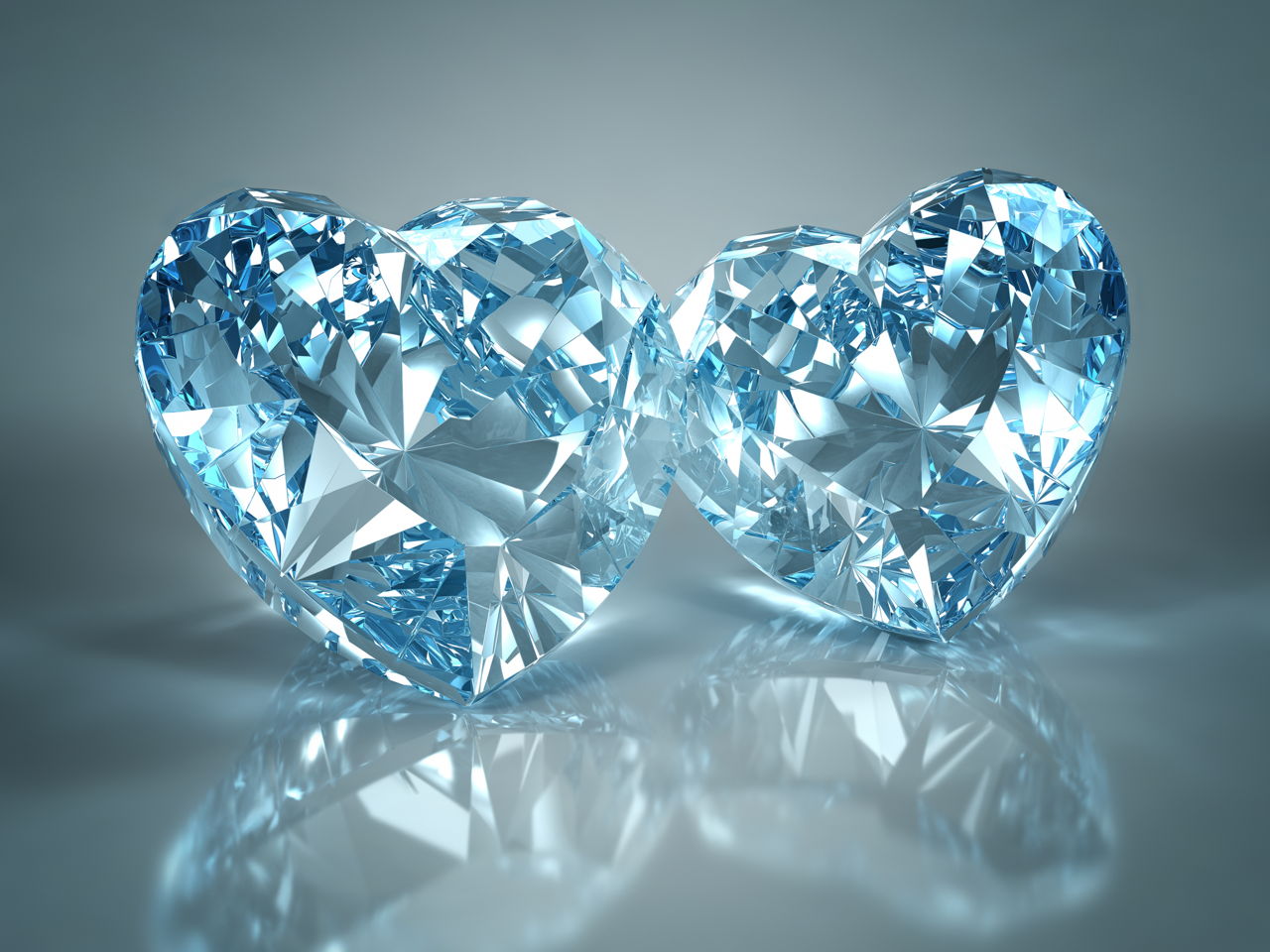 Before buying a diamond, it is essential to understand the grades that determine its quality and value. This article examines its clarity ratings that can help one to identify the brilliance and durability of such stones.

It was the De Beers’ “A diamond is forever” campaign that truly established the position of this commodity as the most popular gemstone. However, the seed of its romanticism was sown long before that. The glorious tradition that would transcend time took root when Archduke Maximilian of Hamburg and Mary of Burgundy exchanged diamond rings at their engagement in 1477.

While buying diamonds, most people base their decision on size and sparkle. However, similar stones with a large disparity in price leave us flummoxed. To understand this, we need to look at the grades. The value of this gemstone is estimated according to the four Cs: clarity, color, carat, and cut. Richard T. Liddicoat of the GIA (Gemological Institute of America) proposed and developed the GIA Clarity Grading System in 1952. Over time, several changes have been incorporated into the system. Most of them are graded according to the GIA chart, which considers minute differences while categorizing these stones. Among the different qualities the chart is graded on, clarity, color, and cut are qualitative values, whereas carat, which is the weight of the diamond, is a quantitative value.

To the uninitiated, diamond clarity would mean how clear that stone is to look at. However, its explanation goes much deeper than that. There are several minute formations within this stone called inclusions, which are often not visible to the naked eye. These inclusions, along with surface defects called blemishes, reduce its value. Inclusions are the outcome of events that took place while this stone was forming. They might be in the form of crystals of a foreign material, or another diamond crystal, or structural imperfections such as tiny cracks. Slight inclusions usually do not affect its sparkle. It is only when these “clouds” are large, that they can affect its ability to transmit and scatter light. As is obvious, the higher its clarity grade, the more expensive it is. Those considered “flawless” are incredibly rare.

There are several types of inclusions and blemishes, which affect the clarity ratings. Inclusions may be in the form of clouds, bearding, feathers, cleavage, included crystals or minerals, cavities, knots, and internal graining. Blemishes include pits, polish lines, nicks, grain boundaries, scratches, naturals, and chips. New characteristics that may appear on this gemstone as a result of enhancement procedures, such as laser lines, are also considered inclusions/blemishes.

The following table is the currently used GIA diamond clarity scale. The six categories and their eleven grades are:

Minor inclusions or blemishes are also considered the fingerprint of this stone, as they are used as unique identifying marks. While minor inclusions are not a cause for concern, large cracks can diminish its resistance to fracture. Before buying one, be sure to seek advice on these ratings. Once you are aware, you will be in a position to judge the clarity of diamond rings, earrings, pendants or any other form of such jewelry you wish to buy.