1990s was a time that witnessed many fashion trends. From the introduction of the very bizarre style statements to the revival of fashion from the olden days, the 1990s literally had it all. There was a subtle side to glitz, and there was also the rise of several looks like the grunge look. The 1990s was also a period when women took on a bold approach towards clothing.

1990s was a time that witnessed many fashion trends. From the introduction of the very bizarre style statements to the revival of fashion from the olden days, the 1990s literally had it all. There was a subtle side to glitz, and there was also the rise of several looks like the grunge look. The 1990s was also a period when women took on a bold approach towards clothing. 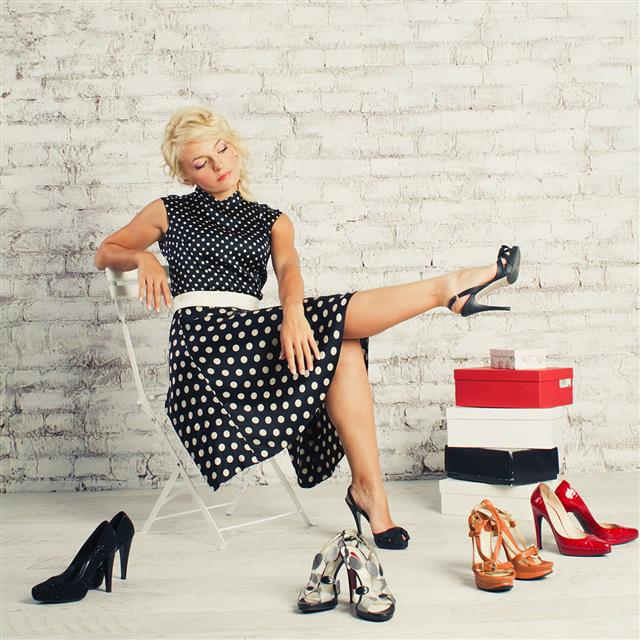 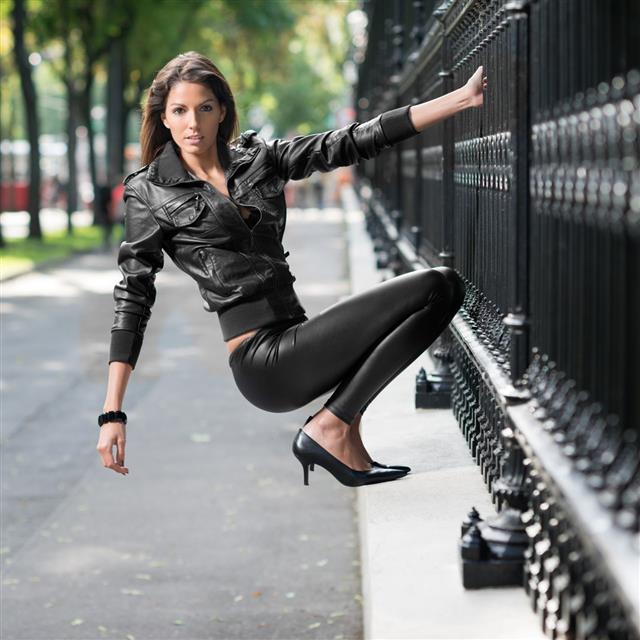 The grunge look was prominent in the 1990s. This was highly influenced by grunge music that became quite popular during this time period. The clothing was greatly influenced by the hit music groups. It was they who popularized particular clothing styles and trends that simply caught on.The grunge look was particularly followed in 1992. Teens loved to sport long hair and wear zany sneakers in a splash of colors such as forest green and red.

The 90’s fashion clothing was also about short jackets that hugged the body.

Trousers and cargos created a stir and formed an integral part of the varied 1990s fashion trends. Women began wearing trousers that were straight legged or flared. Men opted for the baggy look. Women wore cargo pants with strapped tops. This was particularly evident in 1998.

Capri pants came to be used extensively and the trend stuck on. These are a rage even today. Men as well as women adopted this fashion in the 1990s.

Leather remained on the fashion scenario as a 1990s fashion trend, although it may not have been a complete rage during this era. 90’s fashion clothing involved a lot of imitation leather pieces. Girls opted for halter designs and chic leather jackets. These were paired with mini skirts and high heels.

Women also had a variety of dresses to choose from. One particular design that caught the fancy of many women was the petticoat dress. These dresses were made of extremely soft material, had cowl necks and were very feminine in their overall look.

Men adopted the punk look with great enthusiasm in the 1990s. Teens loved to dye their hair and sport trendy T-shirts. Yet another fashion trend of the 1990s were the vibrant colors sported by teens. Hip hugging denims became a style statement. These were worn with tank tops and accessorized with stylish bling jewelry. One popular design was the peace symbol, which was also seen on many T-shirts.

The Goth look often raised quite a few eyebrows, because of the various trends that followed. The Goth look was more about creating drama. Black is the main feature of this trend, therefore, those who followed this trend with great passion wore black clothing and knee-high black boots to belong to this group.

Workouts turned out to have a hip look during the 1990s. This was the time when lycra clothing made its mark in women’s clothing. Clothing made from lycra sold like hot cakes. Such sporty clothing was soon incorporated as daily wear.

Nude shades turned popular in the 90s’ and women had a wider color palette in brown. One particular fashion trend that emerged in the 1990s was that of matte lipsticks. Deep shades of red and dark wine colors were worn as part of night makeup.

The 1990s saw a revival of certain trends from the earlier eras, as well as incorporated new ones into the same. While nothing is constant in the world of fashion, and fashion history will bring forth newer trends into the mix, the 1990s have paved the way for several new trends in history, and will continue to inspire designers in the future as well. 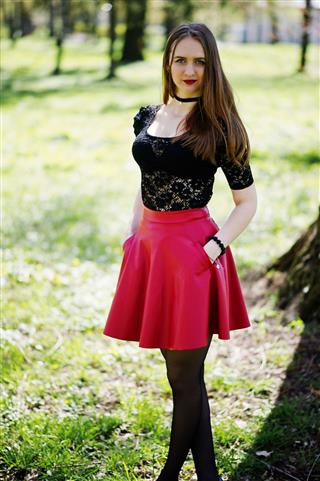 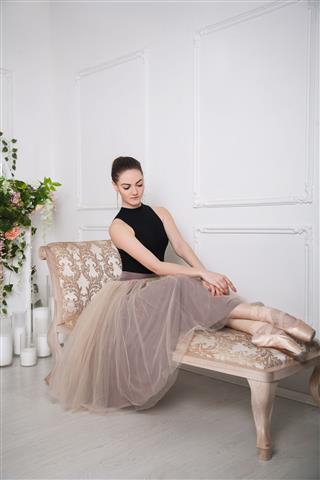 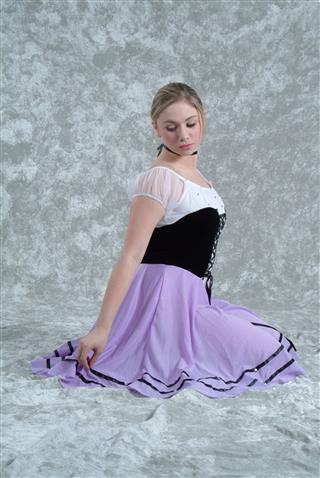 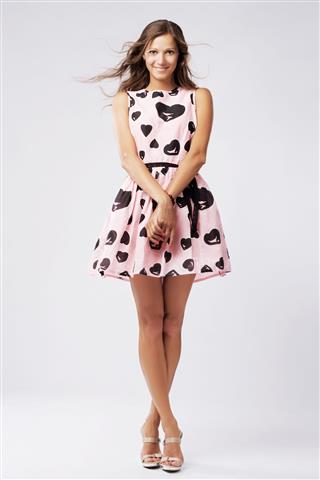 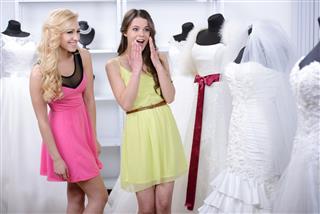